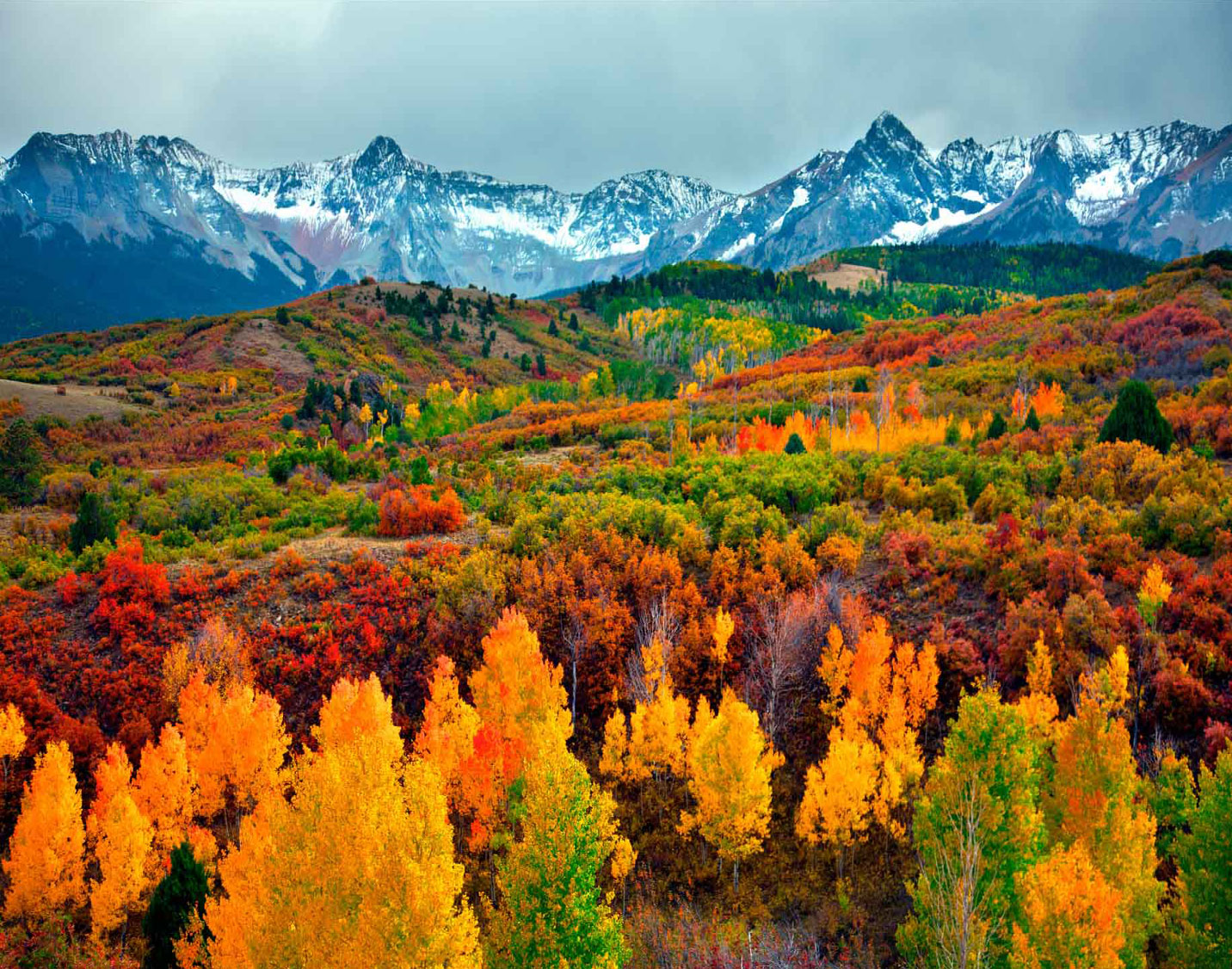 I have been specializing in adults with ADHD for 22 years.  I have found that some parts of the ADHD syndrome could only be talked about after the person had gotten to know me and see me as a person who liked them just as they were and didn’t see them as flawed or defective.  After our relationship developed over time and some trust was established, patients were confident enough to reveal a part of their emotional lives that they did their best to keep hidden.  This became such a universal experience that it is now the first trait I ask about on the checklist after the traditional 18 childhood criteria from the DSM IV…

Over the last 20 years 99.9% of my ADHD patients have not just endorsed this criterion positively; they have underlined it, put stars by it, and added “This is my major problem!!!”

This is the definition taken pretty much verbatim from an old psychiatric textbook of a technical term called Rejection-Sensitive Dysphoria (RSD).   This, in turn, was the hallmark of an unofficial diagnosis called Atypical Depression.  In other words, clinicians only saw what they already knew (depression rather than ADHD) and continued to think in terms of mood but just said it was not typical as compared to other mood disorders.  The reason that it was not typical was that it was not a mood disorder, it was ADHD.

The term dysphoria is literally Greek for “difficult to bear”  which should give you some idea about how painfully your husband experiences your pointing out his short-comings no matter how helpful you try to be.

People with ADHD nervous systems often state that this RSD is the most disruptive aspect of ADHD in their adult lives.  They have found ways to manage the ADHD impairments in their academic and work lives.  It is the constant vulnerability to being “wounded” by anyone at any moment that continues to throw them into a tailspin without warning and then disrupt their lives for days with obsessive worry about “what did I do to make them hate me so much?”  It does not even have to be real rejection or criticism (although that is common enough in the lives of people with unrecognized and untreated ADHD).  Perceived criticism and withdrawal of love and respect is just as devastating as the real thing.  Rejection-Sensitive Dysphoria is often experienced as if it were a physical wound.  Patients will hunch over and clutch their chests as if they have just been stabbed with a spear in the chest as they recount episodes in which they have experienced RSD.  People tend to react in one of two ways.  If they internalize the pain they can instantaneously drop into a full Major Depression-like syndrome complete with suicidal thoughts and impulses.  The difference, of course is that unlike Major Depression which comes on over weeks to months for no identifiable reason the plunge of RSD is instantaneously complete and clearly triggered by some perceived rejection.  Because RSD is always triggered by some event and because the mood shift matches the nature of the trigger, the internalized RSD can be considered a normal mood in every way except its intensity.

The RSD can also be externalized.  This usually takes the form of a rage at the person or situation that wounded them so severely.  Luckily, this period of rage is usually expressed verbally instead of physically and passes relatively quickly (Dr. Tim Wilens refers to these sudden, short outbursts as a “bottle rocket temper”….fzzzt and it’s over for the ADDer although the rest of us are still getting up off the floor).  It should not be a surprise then that informal surveys of persons who are court-mandated to anger management classes due to “road rage” or domestic violence have found that 50% of both groups have previously undiagnosed ADHD.  The combination of neurologically based rejection sensitivity and impulsivity combine to produce a violent response before the ADDer can see it coming and gain control of the outburst.